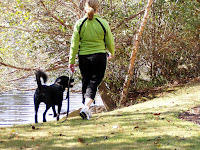 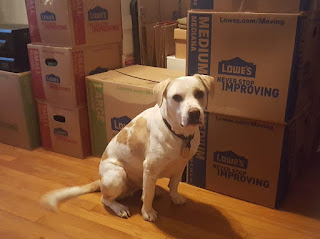 Written by Mailey E. McLaughlin, M.Ed. at 7:08 PM No comments: Links to this post