Do You Mind? Part II

Mindfulness: paying attention in a particular way, on purpose, in the present moment, without judgment. This is the definition I like the best (I'm pretty sure I got it from Sarah Wilson). The “without judgment” part can get a little hairy, as we humans are masters at narrating our lives as we go, and focusing more on the negative than the positive.

It’s a very satisfying concept at its core. And I’ve been studying it for years in some form or another, through lots of reading, through my successful 15-year dog (and people) training business, through my work at the Atlanta Humane Society, and through my consistent need for alone time and silence.

In 1986, at the know-it-all age of 20, I went to a 2-day Transcendental Meditation (TM) seminar with my girlfriend. I don’t recall whose idea it was (probably hers). What did I know about TM? Not much; at the time I don’t even think I knew it was a fad popularized by the Beatles. I was sort of in a spiritual “woo” phase at the time, having thrown off the shackles of a Catholic school educational upbringing but not quite ready to dismiss the idea that “there might be something out there.” (The more people I meet, the more I’m convinced that the best way to turn people agnostic/atheist is to send children to Catholic school.)

So, we went to this seminar, and they taught us how to do TM, not as a group, but individually. I actually practiced it, albeit spottily, for a few years before giving up on it. But I still remember my mantra to this day (I can never tell you; it’s a secret for me only and it is not to be shared--I take that spiritual shit SERIOUSLY). I never gave it enough of a shot to get good at it, so I can’t really say how well it would have worked for me if I’d worked it. It has mostly fallen out of favor, from what I can tell, probably because of a lack of science showing it was the miracle many expected it to be.

So when I signed up for the MBSR course, I wasn’t a complete stranger to meditation. I was happy to learn, however, that there really isn’t a “woo” aspect to MBSR. I specifically wanted a secular experience, and that’s exactly what I got. I also got reacquainted with yoga practice, if only the basics, because 10-15 minutes of basic yoga moves is a really good way to prime yourself for 45 minutes of sitting and meditating. It makes one a lot less fidgety.

I hadn’t done a lot of research into MBSR before deciding to take the course, partly on purpose. I made sure my teachers were qualified to teach it, but that was about it. Of course, it’s like buying a car: after you own the one you buy, you see the same make and model everywhere (the Baader-Meinhof phenomenon). After I started taking the class, I started seeing news reports of the efficacy of mindfulness all over the place.

Luckily for me, the venue shifted the second week of class to a more open space with properly-working heat. (See my problems with hot, small spaces in Part 1.) By week 3, we were doing mostly sitting meditations, which was pretty helpful in keeping me awake (but not foolproof).

To be honest, I didn’t really feel stressed by life. I didn’t take the course to reduce stress, specifically, but to learn more about being mindful and living in the moment. It’s something we can all learn to access, but we rarely do—probably because it’s not simple. We are so used to living in a “want it now, get it now” world that many of us have forgotten what it’s like to wait for things, to become proficient at a skill, to enjoy the journey.

Our meditation practice started out with instructions. The very first meditation we did was a “body scan,” where the instructor guides you through focusing on every part of your body for what seems an almost agonizing period of time. Our instructions were to make note of how each part was feeling, nonjudgmentally, and then move on.

Doing it this way made it easier for us newbies to block out the “chatter” that courses through our brains constantly. Every time we started thinking of anything other than the body part the instructor was talking about, we were to direct our thoughts back to the assignment. That generally occurred about, oh, I’d say once a second. It was exhausting.

But it was also liberating in a way. When you don’t really try to control your thoughts consciously, it seems to you as if you cannot—it is impossible. But it isn’t. And once you start doing it, you get better at it. The brain is a muscle, after all. 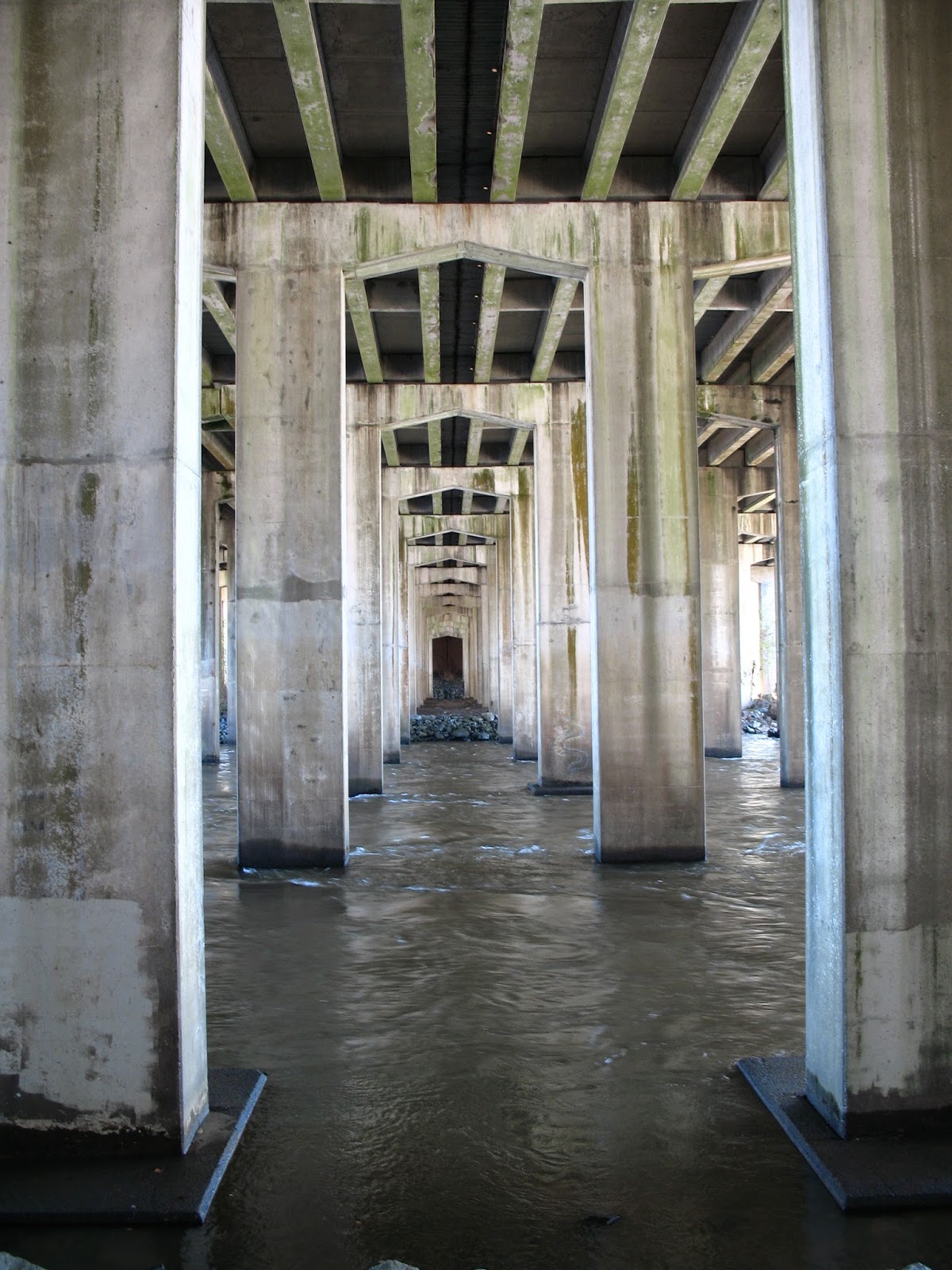 Dog trainers have long known that mental stimulation for dogs is a powerful tool for keeping them out of trouble and out of shelters. It tires dogs out in positive ways, and makes them think. Unlike physical exercise, it has no fitness plateau, either, so it can be used daily (as long as it remains interesting and requires the dog to work at a solution).

Practicing mindfulness is mental stimulation for humans. But it doesn’t tire you out when you do it correctly—it sharpens you, awakens you, pokes you in the solar plexus and changes your brain. It also enables you to confront things about yourself that may have been buried a bit beneath the surface.

And that is where the journey starts to get interesting.
Written by Mailey E. McLaughlin, M.Ed. at 10:47 PM No comments: 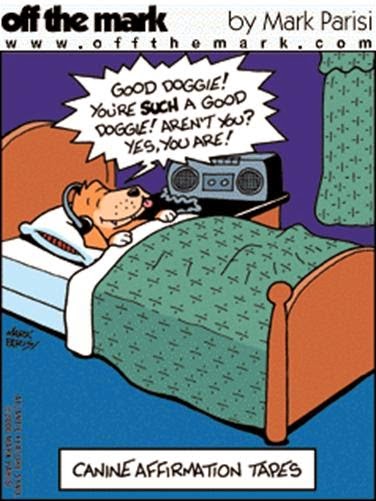